Sometimes It's Better To Be Decisive Than Right

I remember exactly the moment I heard a colleague say “Sometimes it’s better to be decisive than right” for the first time. We were discussing the hiring process for 2 open positions within our company. He introduced a new hiring concept to me of having a group information session for interested applicants, then scheduling individual interviews for those who stood out. This was such a foreign concept for me that I had to be convinced that it was going to work. I was guilty of being stuck in the “This is the way we’ve always done it” mindset and I was admittedly skeptical already.As the conversation shifted to making sure we hire the right people, he introduced the phrase “It’s better to be decisive than right.” What? That same “The way we’ve always done it” in me rejected this idea immediately. Did he just say that he’s not worried about being right? We’re talking HR here and maybe at his old job they didn’t worry so much about staff turn over but here, we want to create long lasting, satisfying relationships with our employees. How could he possibly say that being right isn’t important?

I was, in some ways, enamored by this concept and how wrong it felt to me that I began to really run scenarios in my head in an effort to understand how it works. On the granular level, the meaning behind this statement is that instead of wasting time worrying about being right and delaying necessary action, just make the best decision you can make quickly. If you are decisive, you’ll always make the best decision you can quickly, thus making you more efficient. Light bulb moment!! As a new leader, I began to run scenarios from the previous months. I thought hard about what worked and what didn’t work, what inspired me to want to do better and what frustrated me to no end. As I began to apply the concept of focusing on being decisive over the need to be right, almost all of these scenarios I ran in my head could’ve benefited from decisive action.

It was so clear… I immediately implemented these learning opportunities everywhere I could to ease the frustrations of fellow employees and get the organization moving again. “It’s better to be decisive than right” immediately helped me to empower our team. When placed in any role as a leader and decision maker, we believe it’s all on us to make decisions and ultimately it usually is. But instead of dictating to my new team how I thought we could make things better, I began to challenge them to give me THEIR ideas. Even if I disagreed with their direction, they were making decisions, gaining validation and learning to be leaders who could make decisions. Sometimes, things I just knew wouldn’t work (because we had tried them before), actually worked. Others didn’t quite pan out as expected. No matter what, team members were praised for thinking outside the box.

The key was if an idea doesn’t quite work out, we were able to keep it from having a large, negative impact on operations by being decisive. That meant monitoring the changes, setting milestones that would help us track progress, and above all, being decisive enough to say “This doesn’t work, let’s change it up so we can find success.” By being decisive, I was able to create a trust between my team and myself, empowering everyone to think outside the box, and save the headache of wondering “Is this the right thing to do?” This idea inspired an atmosphere of creativity and brought with it a spirit of trust from a team that just wanted someone to make quick, intelligent decisions while allowing them to do the same.

As it turns out, I have a new business philosophy! Don’t over complicate things and don’t gum up the works being afraid to make a decision. Go with what you know, trust in your decision making instincts, allow failures, praise successes and remember: Sometimes it’s better to be decisive than right.

Higher education marketers and admissions advisors are facing a conundrum. Recruiting students can be difficult amidst a tight budget and staff... 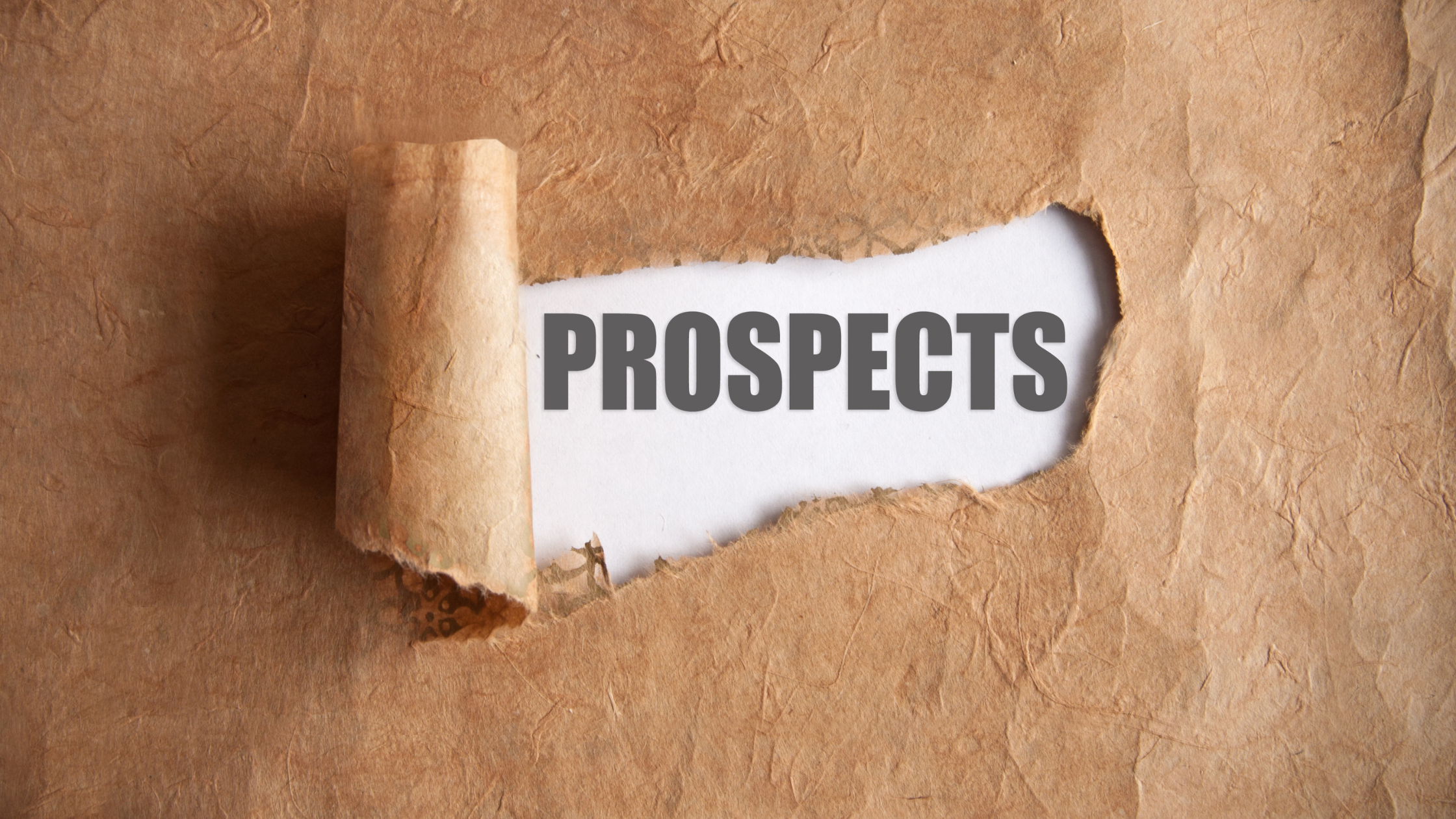 The Role of Prospecting in Education Lead Generation

Even hardened sales veterans will tell you that lead generation usually feels like a continuous game of cat and mouse. When it comes to the education... 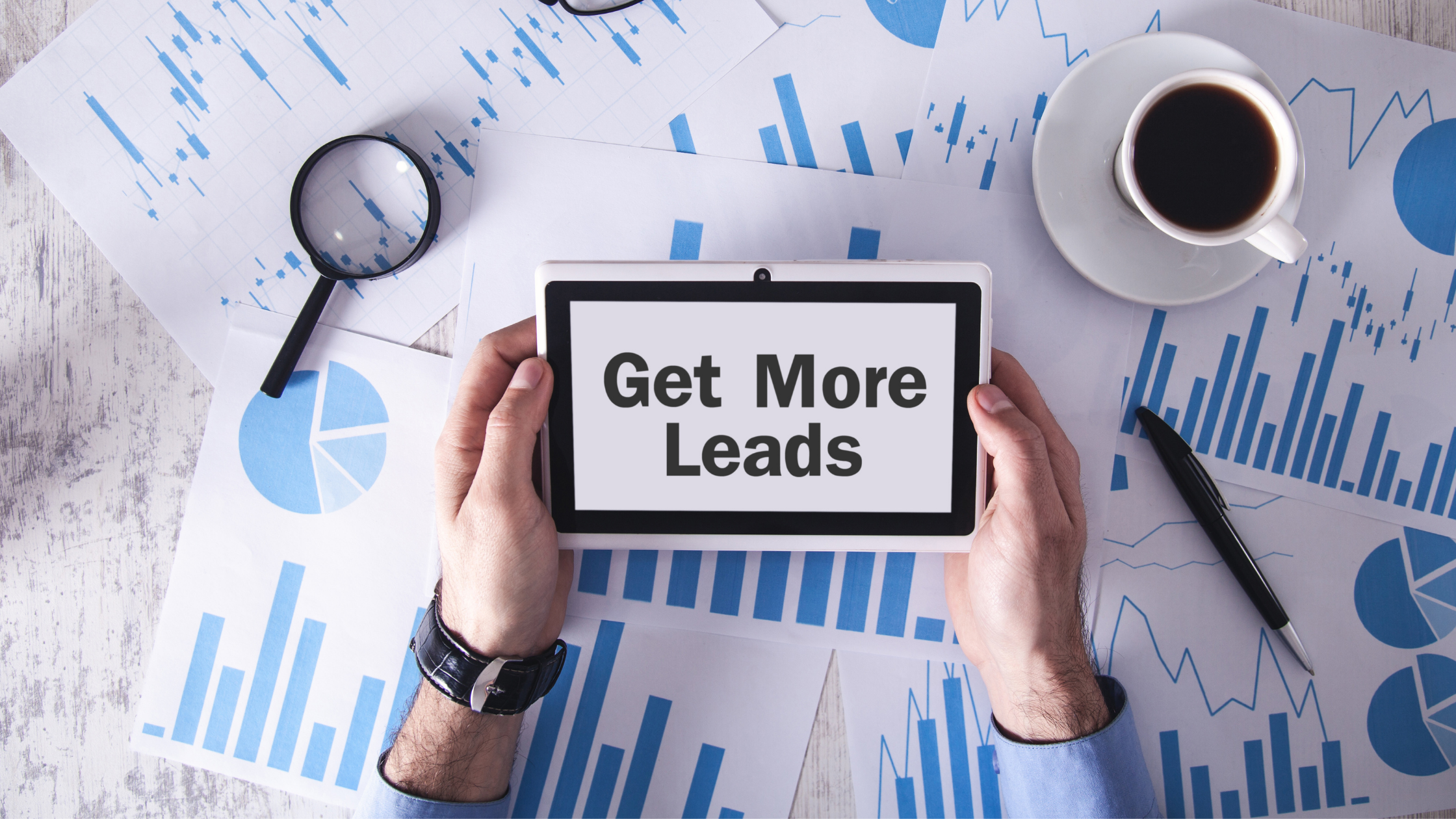 The world of higher education marketing is changing. Practices that reliably delivered results for years are beginning to become less effective....